Find me on IG 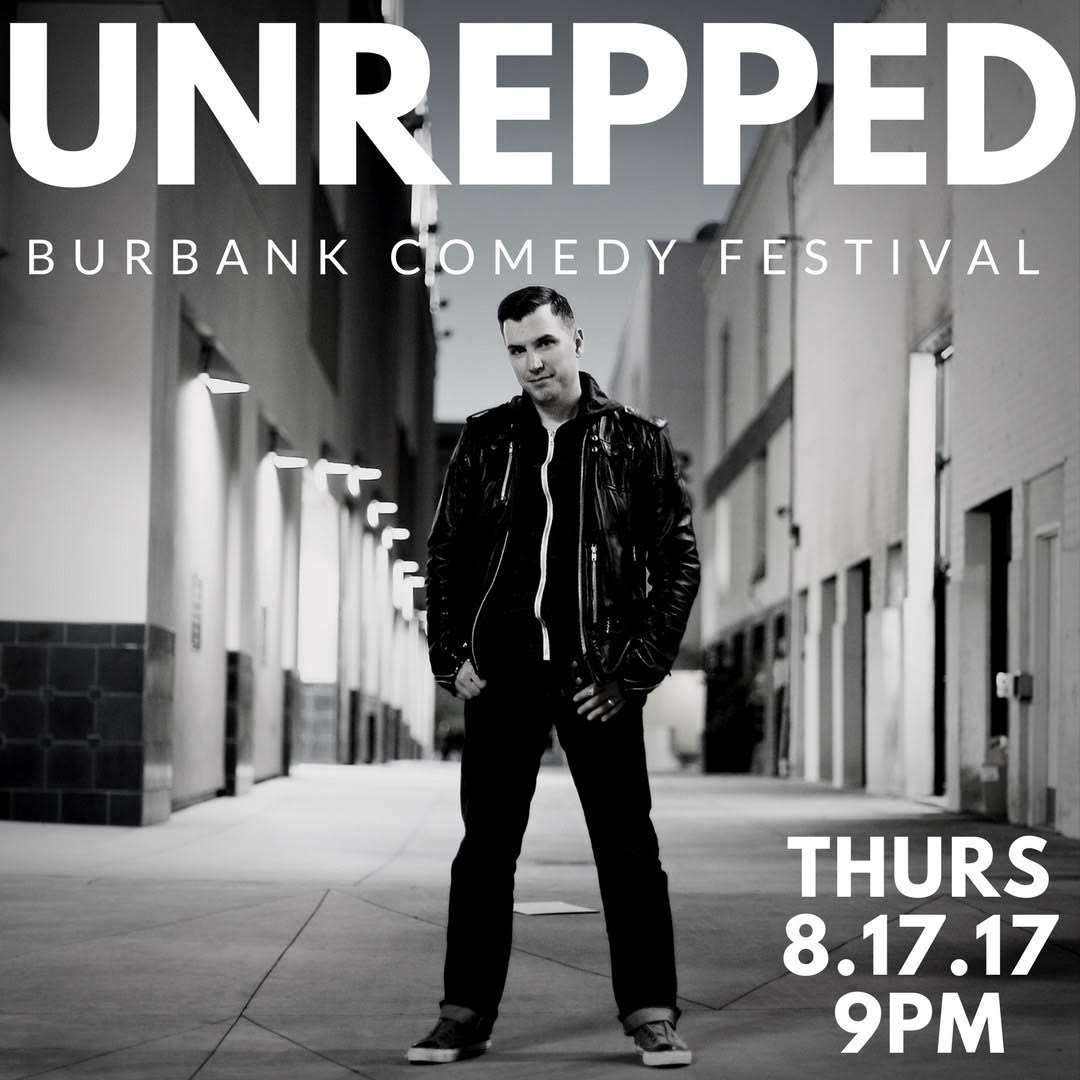 I’ve been in the stand-up game for a minute.

I started in May of 1999 at The Comedy Studio in Harvard Square, (I have my fingers crossed that founder Rick Jenkins will find a new location for his comedy laboratory very soon) when the regular performers included names like Jen Kirkman, Gary Gulman, Mike Birbiglia, and the occasional drop-in set from a pre-biggest-comedian-in-the-world Louis CK.

I worked myself up from being a dreamer who bombed at the one show per month I was begrudgingly allotted, to a hard worker who was always on the job every night in the Boston area. I played to my strengths: energy, attitude, ethnicity, and showmanship. What I may have lacked in cleverness or intellect, I more than made up for in sheer hustle.

“The Industry”, (a monolithic term for producers, agents, managers, and media) began taking great interest in the Cambridge/Boston standup scene, particularly in the mid-2000’s. I felt like I was in a great position to capitalize.

Despite all the false confidence I could muster, I simply wasn’t ready for the industry to see me: Too limited. Too rehearsed. Too gimmicky. Inauthentic. I was also living a life that centered around stand-up comedy, so it was really all I had. Where was tomorrow’s show?  Who runs that room? Do I have to work clean? Does that booker even like me, or is this a pity gig?

I was forgetting to live my life because the next set was all that mattered.

I had lived a charmed existence where I was a solid enough comedian to occasionally open for national acts in front of hundreds, (and in a couple of cases thousands) of people. I had a taste for what I believed the business was, and I thought the gigs would get better from there. I was spoiled rotten by being a medium-sized fish in a puddle. When the puddle began to dry up, I hopped out hoping to hit the ocean. Instead I flopped into the desert.

I began the long process of rebuilding myself as a human being and a stand-up comedian. I pledged to live and enjoy my family life with a wonderful wife and son. I accepted the fact that I needed to bust myself all the way down to the dreaded “open mic’er” label in order to work my way back up again, (and that I needed to also enjoy the process at it’s most grueling and dark points).

For my entire career, I have represented myself in all matters of business and booking, (aka being “unrepped”). I have been fortunate enough to have amazing mentors, advocates, and a few road agents over the years. In mid-2000’s Boston, I was one of many who enjoyed the opportunity to showcase for the industry and I came up completely empty. I didn’t despair because I felt entitled to more of the same opportunity because the gravy train couldn’t possibly end.

Almost 10 years later, after toiling in anonymity and repenting over my hubris, I have a train ticket again. I don’t know where it leads, but at least I’m on my way somewhere.

The best part is that I feel like I actually belong on this train and that it won’t be my last ride.

Free tickets for friends, family, and fans can be found here:  http://flc.cc/HZF4RGL

For more information on the Burbank Comedy Festival visit:  burbankcomedyfestival.com